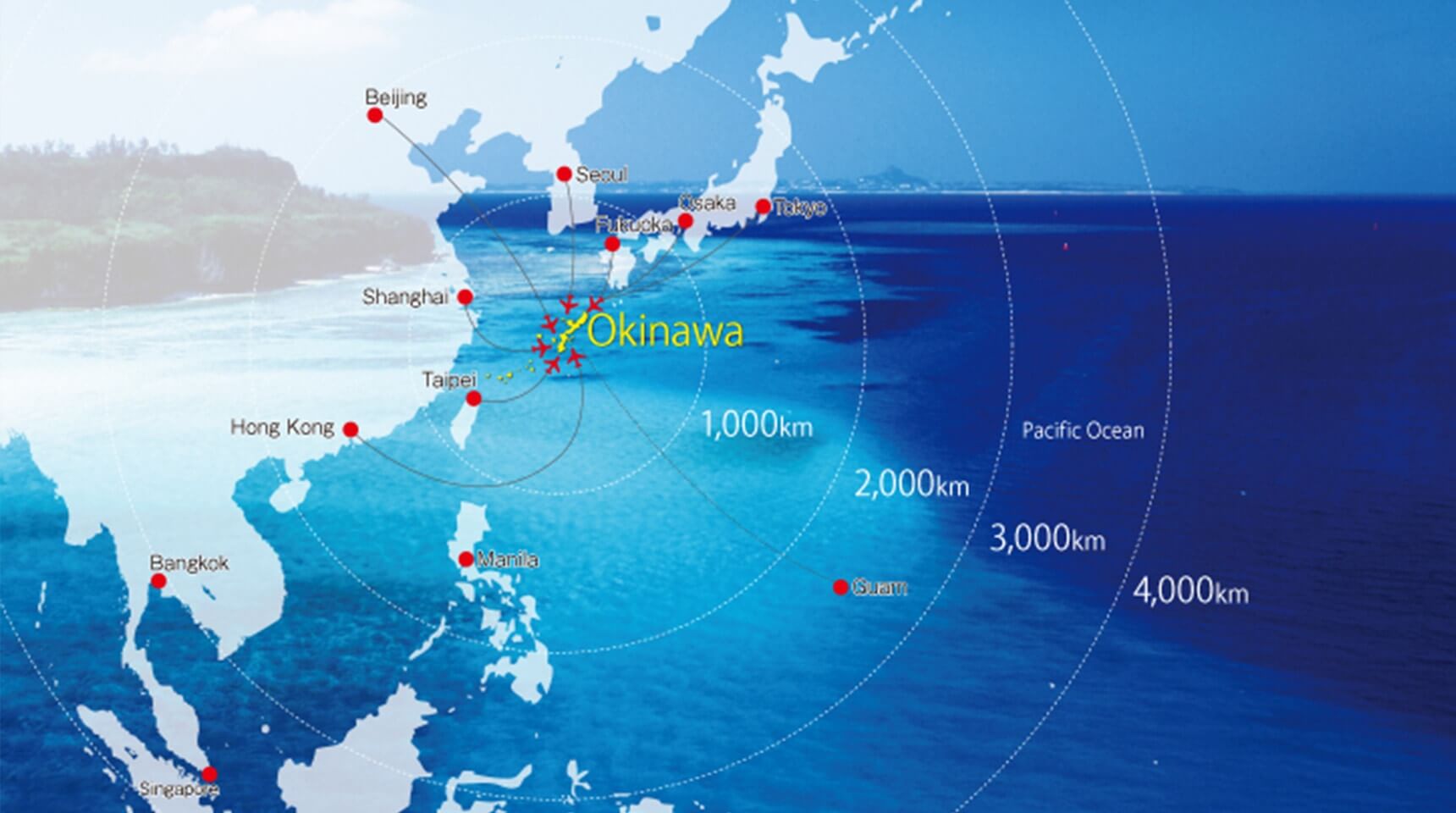 Ryukyu, which used to be an independent country, has built its own history, and developed varied cultures. In the 12th century, the leader of old Okinawa called the feudal lord, Aji, built the castle called Gusuku and came to compete for hegemony. In the 14th century, the island entered into the Sanzan period when Okinawa was divided and ruled by three different powers. Those rulers strengthened their military and economic power through the Shinkou trade with China. In the 15th century, Shohashi unified Sanzan, which was the beginning of the Ryukyu kingdom. It became Okinawa prefecture by the establishment of prefectures in place of feudal domains in 1879. Also a great number of victims remained because of World War II. Okinawa was put under the control of the United States Armed Forces after the war and achieved unification with the mainland in 1972. Okinawa, where walked its original history has the UNESCO World Heritage of “Gusuku Sites and Related Properties of the Kingdom of Ryukyu” and many other ruins. The original indigenous cultural traditions such as the Utaki faith and ancestor worship, and various traditional performing arts and crafts such as ceramic ware, textiles, and lacquerware have been passed down to the present generation.

Many of the traditional handicraft articles of Okinawa were transmitted from China and other Asian countries, and they spread to various parts of Okinawa in the Ryukyu Dynasty age. Furthermore, they developed uniquely in the natural climate of Okinawa, and the work and soul of the craftsmen have been handed down to the present.